"Some of the techniques we will look at might be described as fuzzy – meaning that an automated block or pass decision isn’t always viable. And that’s where I come to the other aspect of this session – human intelligence. I have come to realize that the human element of cyber security is more nuanced than we infosec pros have acknowledged in the past. Traditionally we’ve said that any control requiring a user to make a decision between security and productivity is not a control. And certainly, if you present users with a warning confirmation every time they perform a repetitive operation, like opening a document, their eyes will glaze over and they’ll just click OK – me included."
— Randy Franklin Smith, Ultimate Windows Security

Register Below to View the Slide Deck and Recording.

For more information, please see our Privacy Policy. If you prefer not to receive marketing emails, you can opt-out of all marketing communications or customize your preferences here. 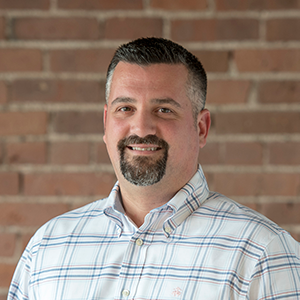 Eric Chaves, Senior Solutions Engineer
Eric is an experienced Solutions Engineer with over 20 years in the cyber security and APM space. Eric has a deep passion and understanding of Security, Application Performance Management, Professional Services, Data Center, Management, and Software as a Service (SaaS). His approach to listening to organizational pain points and identifying the most effective solutions to minimize threats and improve remediation for cloud email security challenges provides great value to IT professionals on a daily basis. 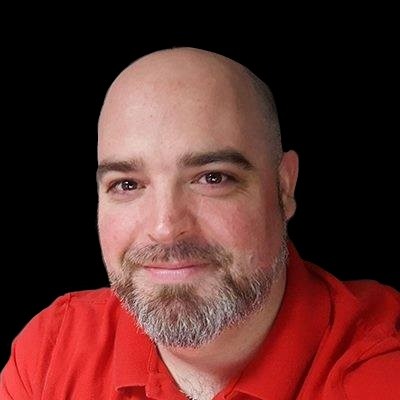 Asher Morin, Deployment Manager – Americas, Toronto, Ontario, Canada
Asher Morin, dmarcian’s Deployment Manager in the Americas, is an experienced project manager with a successful history of guiding the development of domain security processes and helping to manage IT security technology with organizations large and small. His expertise and relationship-building has garnered plaudits from organizations across the globe as a recognized and approachable expert. An excellent presenter, Asher’s administration skills are well rounded with a focus in email security, specifically email authentication.